When you want the absolute best experience of SENSES Fine Dining, we strongly recommend that you add on the wine pairing option to your reservation. When you have the perfect wine to complement each dish, your meal goes from just amazing to pure magic. We put a considerable amount of time and effort into crafting our ever-changing wine list, constantly searching far and wide for artisan wine-makers around the world who share our passion for excellence while respecting the land. Our latest addition to the wine list is one that we’re very excited about: The Brunello di Montalchino 2012 by Casanova di Neri. 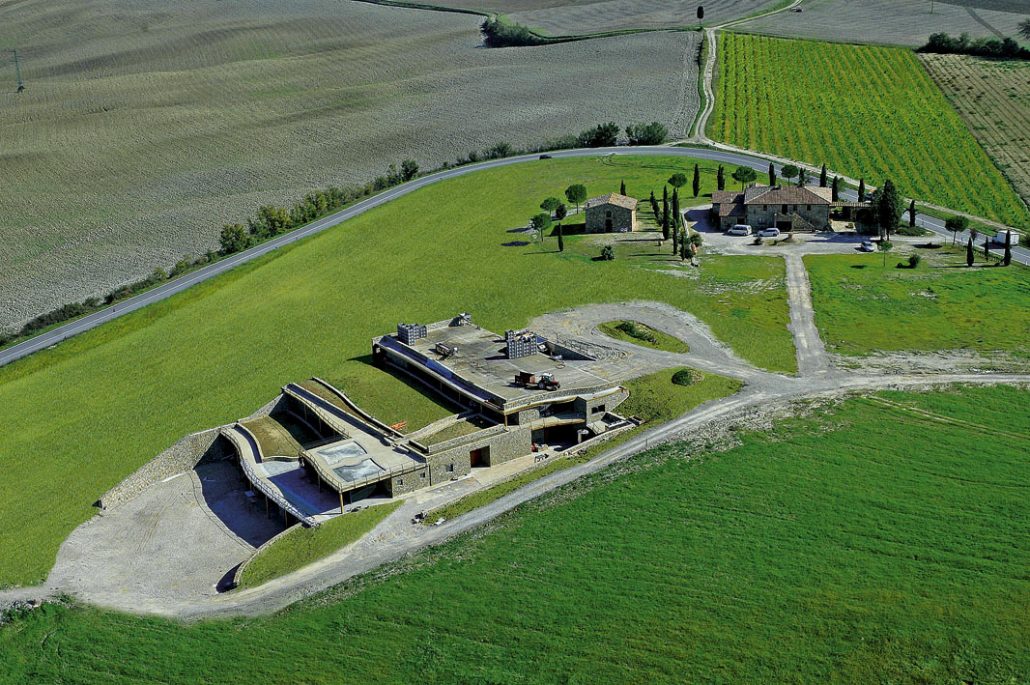 It was in 1971 when Giovanni Neri first purchased vineyards in the hilltop township of Montalcino, located about 80 km south of Florence in Tuscany, Italy, with its breathtaking views of the Asso, Ombrone and Arbia valleys. Montalcino derives its name from a particular kind of oak tree that was once prominent in the area, and which played an important part in the development of the area’s flagship wine. Casanova di Neri winemaking is rooted in the traditions of Brunello di Montalcino but has also innovated within the traditions to develop its own unique approach. Its philosophy is one that is built upon a solid foundation of deep commitment to and respect for the land. Giovanni began with the Cerretalto vineyard in eastern Montalcino, following thereafter with the acquisition of the Le Cetine, Pietradonice, Podernovo, Fiesole, Poderuccio and Spereta for a grand total of seven vineyards comprising 63 hectares (155 acres). As the company website puts it: “The diversity of their soils, exposures, microclimates and of the ages of the vines create the identity of our wines.” 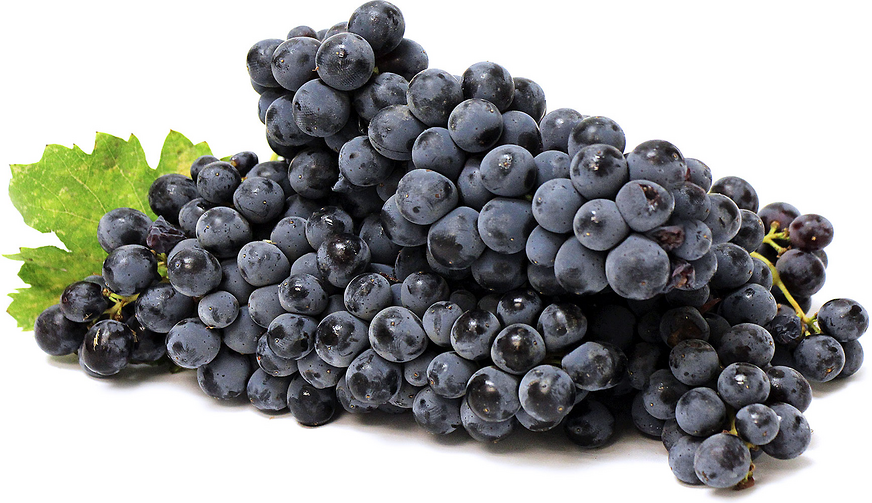 The variety of grapes grown in Montalcino came to be known as Brunello, which in Italian is the diminutive of bruno or brown, thus “little brown.” The grape growers of the area for a long time thought it was their own unique grape variety, but in 1879 after extensive study, it was determined that Brunello and Sangiovese were the same variety, and the latter name won out for the official designation and can be traced back to its first documented mention in 1590, but had obviously been cultivated well before then, possibly dating all the way back to Roman times since the name comes from the Latin sanguis Jovis or “blood of Jupiter” (a roman god). After the name clarification in 1879, Brunello then came to be used as the designation for the red wines made from 100% Sangiovese grapes. Casanova de Neri wines are a testament to “…how Sangiovese in Montalcino can give can give exceptional unrepeatable results…”

Brunello wines that are young are known for having a fresh fruity flavor likened to strawberries with just a hint of spiciness. The wine easily takes on oak or even tarry flavors when aged in barrels. Not as aromatic as many red wine varieties, the flavor profile is often described as including sour red cherries with earthy aromas and tea leaf notes. The 2012 vintage of gained a spot on theTop 10 Wines of 2017 by Wine Spectator, and was described by the magazine’s lead taster for Tuscany wines as consisting of “Effusive aromas and flavors of raspberry, cherry, floral, mineral and tobacco are at the center of this linear, vibrant red.” The 2012 growing season was one of climatic extremes, with a colder-than-normal winter and spring followed by a hot, dry summer and a perfect September produced wines that somehow balance all the complexity, turning those extreme conditions into a strong suit. At Casanova di Neri, the Brunello di Montalcino wine is aged for 42 months in large oak casks of 3,600–8,600 liters (950–2,300 gallons) and then another six months in the bottle before being made available.

The 2012 vintage of this Brunello di Montalchino by Casanova di Neri has turned out to be a real show-stopper, and we’re pleased to make it available at SENSES Fine Dining! 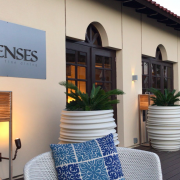 How SENSES Fine Dining Delights All Your Senses 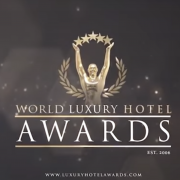 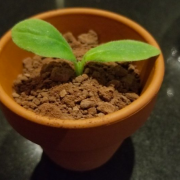 Because of the exclusive nature of dining at SENSES, you will be required to pay a reservation fee of $40 per person to hold your space during a seating with a maximum of 16 guests. The price we charge for our 5-8 course dinner experience at SENSES is $100 per person, and the $40 booking fee will be deducted from that price on the final bill. Please note that you can upgrade your SENSES experience with wine pairings for an additional fee of $79 per person. We also make available a selection of cocktails, beers and wines by the bottle.

What People Are Saying About SENSES Fine Dining